Ep 8: The Start Up Pivot with Erika Hairston 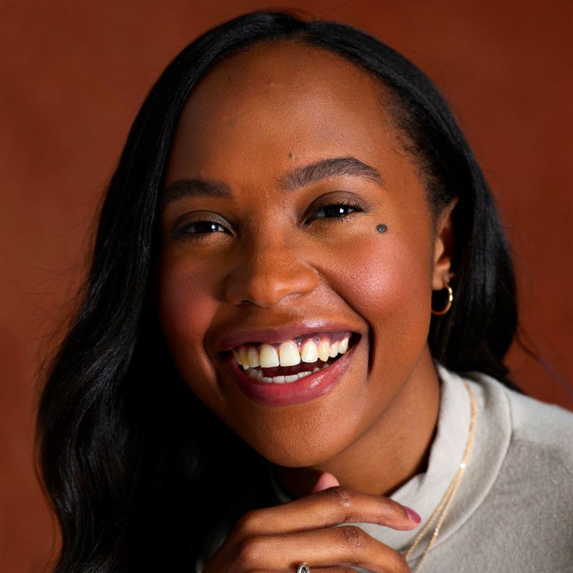 On this episode Erika Hairston is my guest. She is the co-founder of EdLyft which is on a mission to equip more students for in-demand jobs they’ll love. Her motivation started from her own experience getting into the field of computer science and the mission takes on a new meaning given the remote nature of work and education. We’ll talk about the importance of taking a leap, her journey to becoming a Y Combinator backed start-up and tips for female founders.

Ep 8: The Start Up Pivot with Erika Hairston

Erika Hairston is co-founder and CEO of Edlyft, a YC backed startup that will close the massive tech talent gap by helping create 1 million new computer science college graduates. We help college students through their toughest STEM classes, starting with CS, by providing access to online group tutoring sessions, study groups, and a playbook on navigating CS from peers who’ve done it before.

Erika was most recently a Product Manager at LinkedIn Learning (Lynda.com) and co-founder and CEO of Zimela, an app featured by Apple (https://www.apple.com/newsroom/2019/05/thousands-of-stories-one-wwdc/) that aggregates and recommends career opportunities and mentors for underrepresented groups.

After first learning about coding from a documentary on the lack of diversity in STEM, Erika became passionate about creating access for those who are historically underrepresented in all career paths. With this mission in mind, Erika received her BS in Computer Science and African American Studies at Yale, where she founded an organization, SheCode, to teach young girls introductory coding. After spending summers interning as a Software Engineer at Facebook and HBO, Erika then transitioned into product where she first led the LinkedIn Salary product, ensuring pay transparency for the global workforce.

Today Erika sees a massively broken system in STEM higher education support. She made it through by designing system for herself that worked. Now she's packaged it for parents and households to have access to make STEM (often the most valuable degree) more achievable.