Sign up for the Technically Speaking Newsletter on Substack for weekly updates. Join now

Ep 17: Influence from the Past, Present, and Future with Maurice Woods 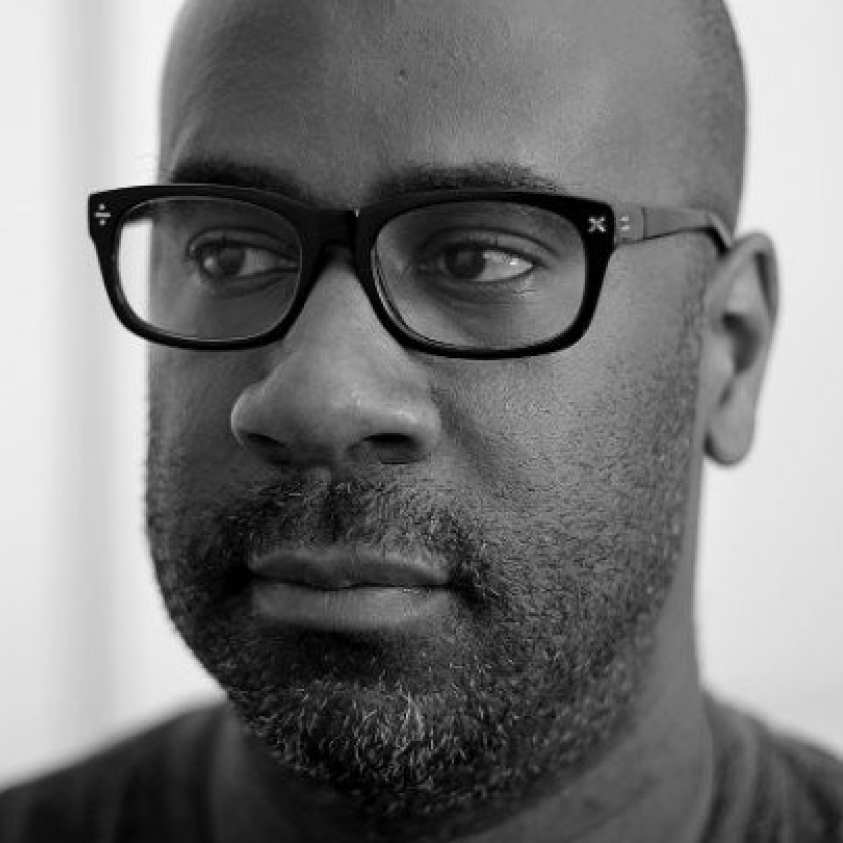 My latest guest is Principle Designer and Executive Director of the Inneract Project, Maurice Woods.

Maurice takes us through the origins of the Inneract project and its mission to empower underrepresented youth through design education and opportunities to explore design in career and life.

We reflect on how his upbringing and professional basketball career brought to consciousness the duality of existing in different spaces and how the mentorship of the prolific Seattle-based music and design pioneer Tony Gable kept him on the right track.

Ep 17: Influence from the Past, Present, and Future with Maurice Woods

Maurice Woods is the Executive Director and Founder of the Inneract Project (IP).

Born and raised in Richmond, CA, Maurice began his career as basketball player, playing professionally worldwide for 7 years to  graduating from the University of Washington with a BFA and MFA in Visual Communication Design.

He created Inneract Project to bring design and youth from underserved communities together and ensure that people of color are supported and represented in design fields. What began in 2004 as a grassroots effort to teach design has become an organization, unwavering in its mission.

Since then, Maurice has served as Co-Chair of Education for the AIGA San Francisco and nationally as a Board of Advisor for the Diversity Archive Collection Exhibition, receiving the AIGA San Francisco Fellow Award in 2016 and the Jefferson Award. Professionally, Maurice has worked as a designer at the world’s largest independent design consultancy, Pentagram Design. He designed extensive identity, retail, exhibit and interactive programs for clients such as Nike, Greyhound, Symantec, Priceline.com, and Google.

In addition, Maurice currently works full-time as a Principal designer at Microsoft.